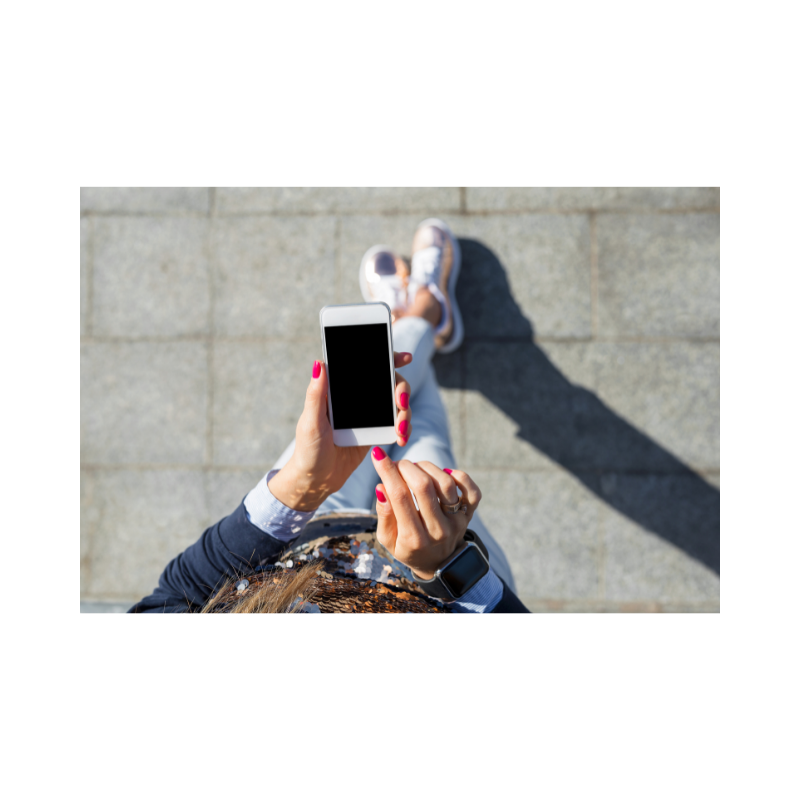 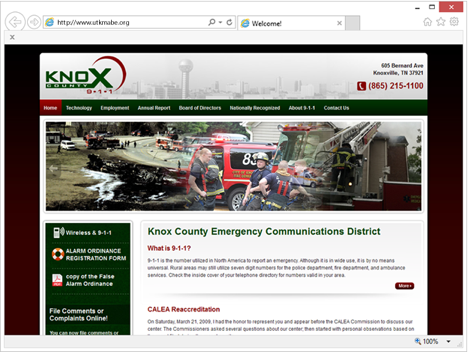 If you have been thinking about a mobile app, talk to Knoxweb. Knoxweb has been in the business since 1996 and has been on the ground floor with all things web ever since, including mobile applications.

Knoxweb has it Going On

Mobile applications are quickly outgrowing the popularity of mobile responsive websites, and while both are important to business, some companies rely on apps for the bulk of their advertising efforts.

Because Knoxweb has been in the business for decades the team understands everything there is about the web. In addition, there are no worries when it comes to mobile application development.

What are Mobile Applications?

For the uneducated mobile apps are designed to run on mobile devices such as wearables, tablets and phones.

These software applications are built specifically for wireless computing devices instead of laptop or desktop computers with three types of applications available, Native, Web and Hybrid Apps

Native Apps are developed for a specific operating system or platform

Native applications are built for the operating system or OS of a mobile device. That means that you can have native iOS applications on every device and platform.

Because native applications are built for a single platform, you won’t be able to access something that was built for an Android if you use an iPhone.

Native apps are normally quicker, more reliable and usually more efficient with the resources on your device. For example, native apps utilize customer’s wants and needs more than other types of apps.

Behaving similar to native applications, web apps are accessed on a browser on your mobile phone, wearable or tablet. These responsive websites adapt to the device that you are on. In addition, you don’t have to download or install code.

Web apps depend entirely on the devices browser. Also, because they are basically a shell for another site, some functions will not work offline. Even if the app has an offline mode feature, your application still requires an internet connection.

Knoxweb explains that hybrid apps have their own home screen brand icon and are fast. They feel and look like native applications but are actually web mobile apps that look like they are native. They are responsive and fast and can also function offline.

If time is of the essence, a web app is the only solution. Knoxweb explains that because it operates on a single codebase, development time is faster.

If limited investment dollars are what is holding you back, a web based app or a hybrid app would be the way to go.

Native apps are simply the best if you have money and time on your hands. Native apps give users stability, speed and customization.

A Developer with Knowledge

When it comes to app development it’s important to work with someone who has the experience.

Having a designer and developer to help you with your dream app is easy with Knoxweb. Knoxweb has built hundreds of successful applications since 2011 and can help you build the mobile app of your dreams.

Build Your App today with Knoxweb

Stop wasting time and start working on your application. Call or send a direct message and have a chat with a team member from Knoxweb today.

Web Development and Design You Can Trust

If you are looking for a web development and design

Knoxweb is the leader in digital marketing and has been

Digital Marketing in the 21st Century with Knoxweb

If you are looking for a new way to market

This website uses cookies to improve your experience while you navigate through the website. Out of these, the cookies that are categorized as necessary are stored on your browser as they are essential for the working of basic functionalities of the website. We also use third-party cookies that help us analyze and understand how you use this website. These cookies will be stored in your browser only with your consent. You also have the option to opt-out of these cookies. But opting out of some of these cookies may affect your browsing experience.
Necessary Always Enabled
Necessary cookies are absolutely essential for the website to function properly. This category only includes cookies that ensures basic functionalities and security features of the website. These cookies do not store any personal information.
Non-necessary
Any cookies that may not be particularly necessary for the website to function and is used specifically to collect user personal data via analytics, ads, other embedded contents are termed as non-necessary cookies. It is mandatory to procure user consent prior to running these cookies on your website.
SAVE & ACCEPT
Posting....